The Darwin200 Young Scientists are undertaking a series of research projects focused on understanding sustainable energy, in particular, wind power. After seeing several spectacular windfarms around the UK, teams of young scientists had to design their own miniature ones, testing different techniques and blade shapes. Each team had to construct their own wind turbine. We used a little electric motor to act as a dynamo and a very sensitive volt meter to detect the output! The results were quite surprising! A Darwin200 video will follow shortly but in the meantime, here are a few photos of some of the designs they developed!

Big thanks to the Avangrid Foundation for making this possible! 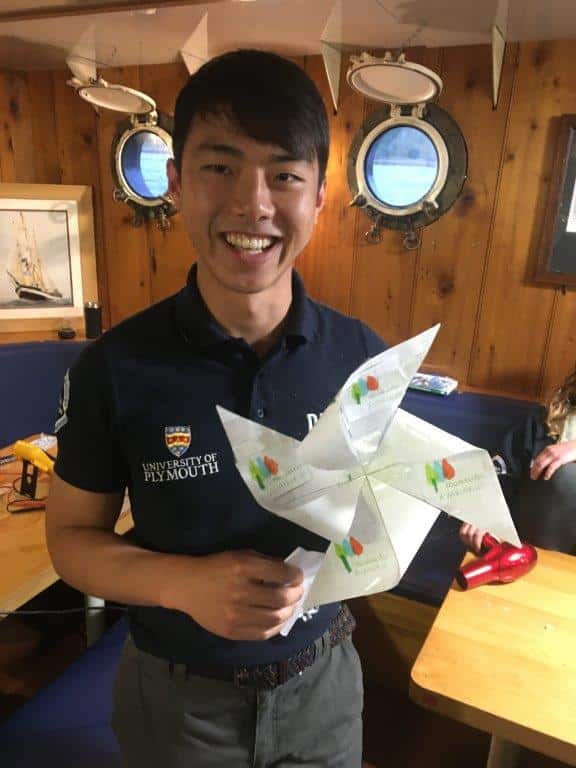 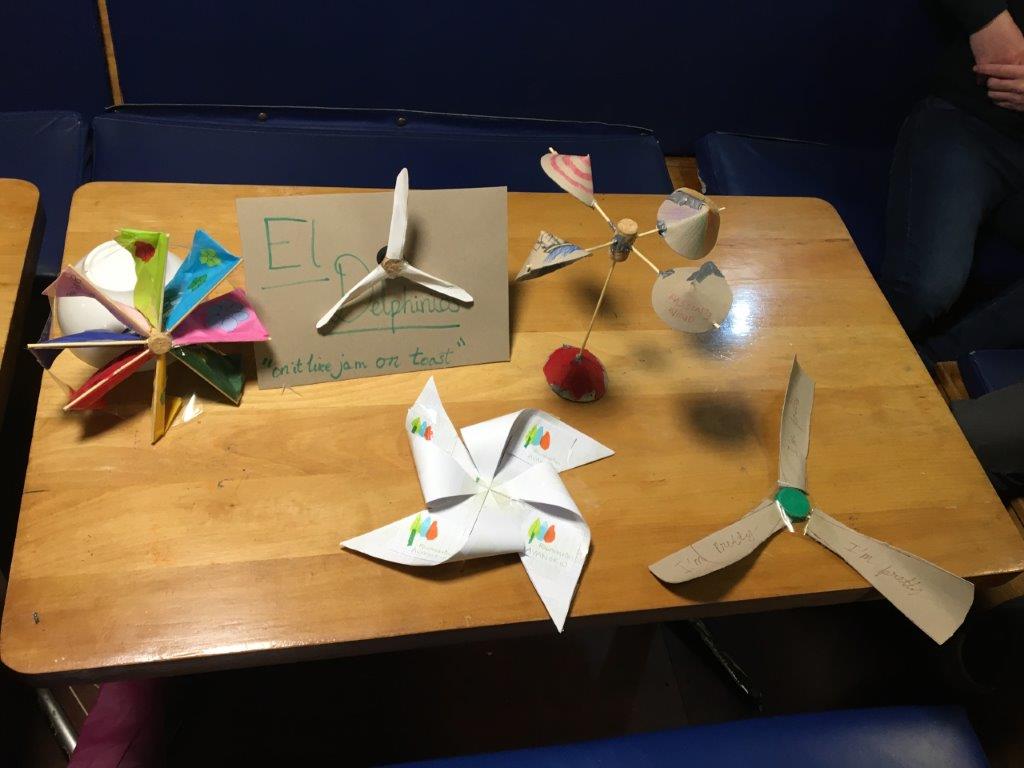 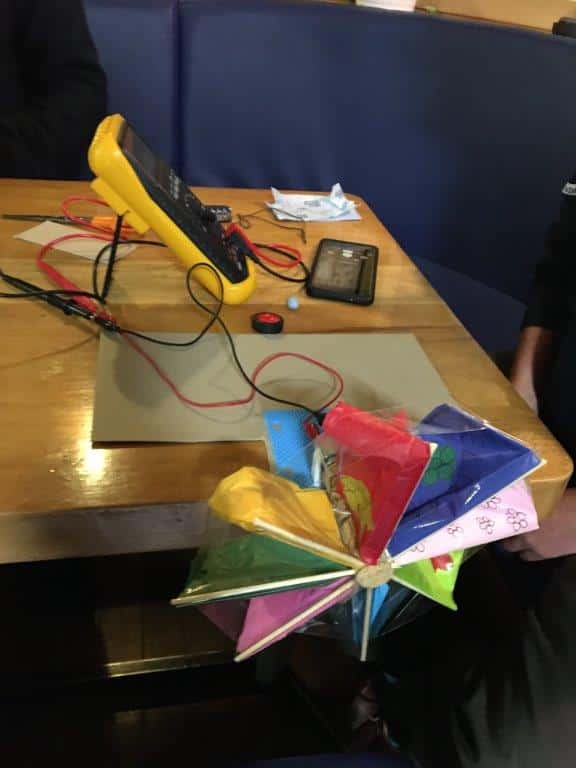 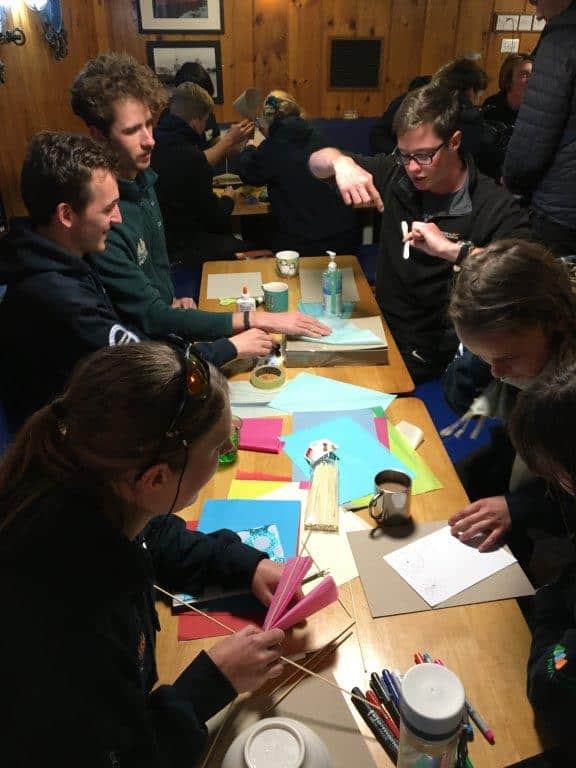 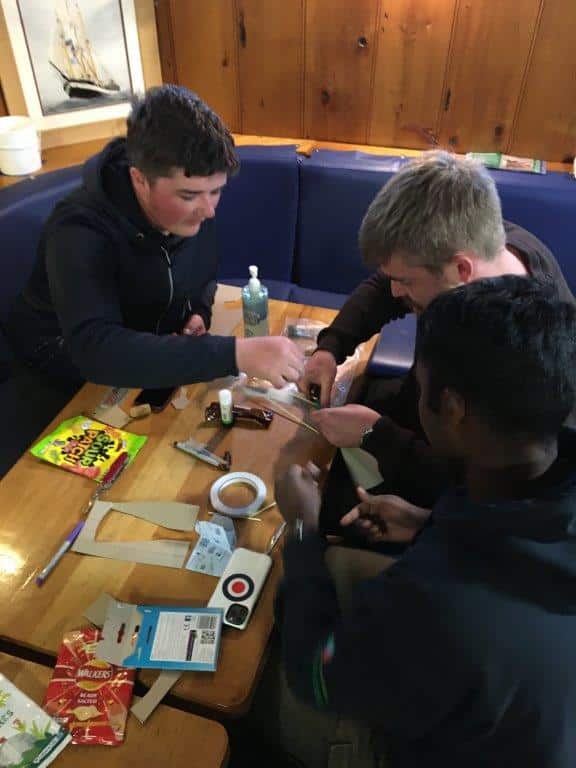 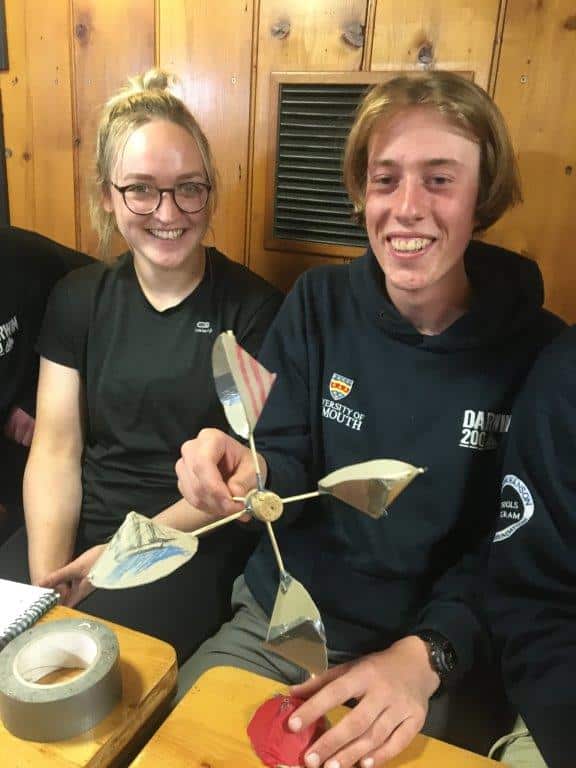 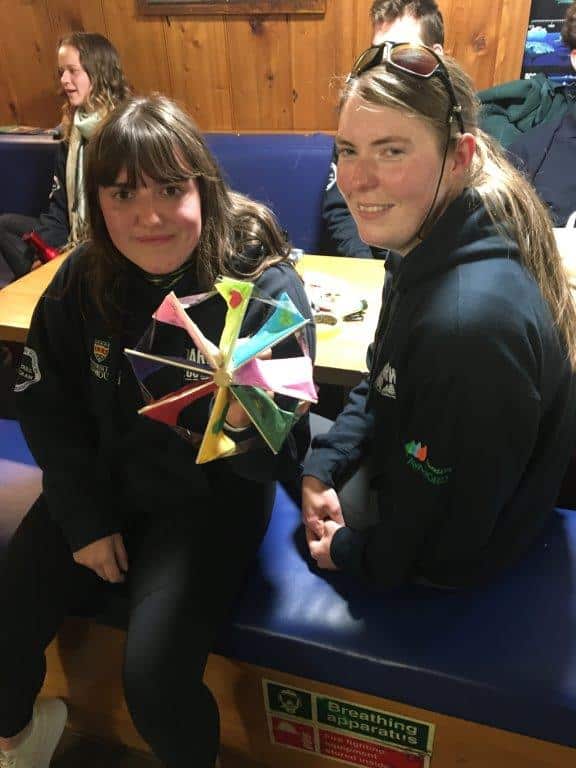 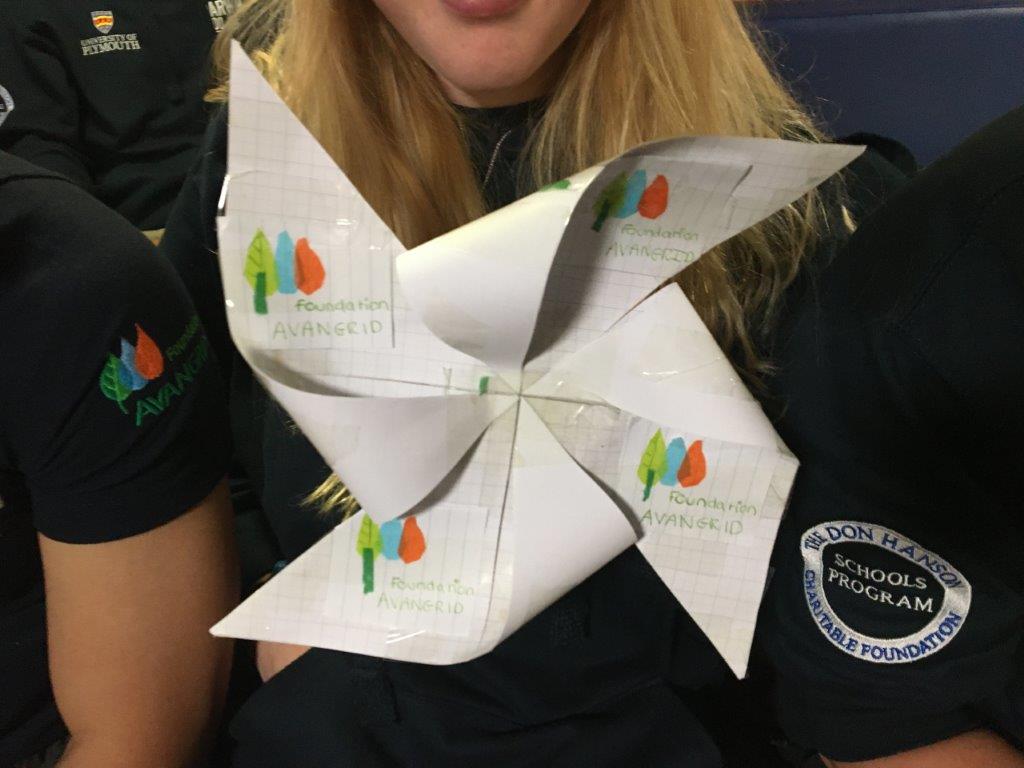 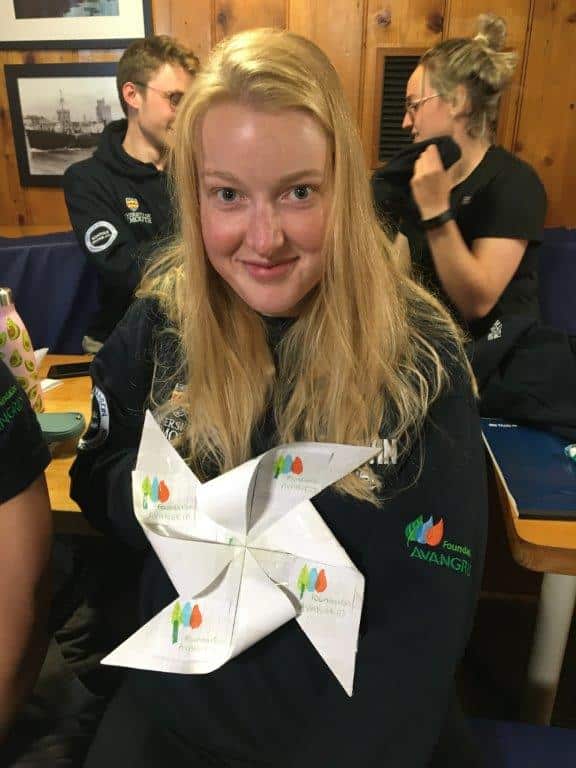 We've had absolutely breath-taking weather lately, with glass seas and…

Sights of Hebrides and Skye

We.ve seen some spectaular sights while we're up here in…

The Darwin200 team left the Isle of Lewis in the…

The dive team brought us a collection of starfish for…

This website uses cookies to improve your experience while you navigate through the website. Out of these cookies, the cookies that are categorized as necessary are stored on your browser as they are essential for the working of basic functionalities of the website. We also use third-party cookies that help us analyze and understand how you use this website. These cookies will be stored in your browser only with your consent. You also have the option to opt-out of these cookies. But opting out of some of these cookies may have an effect on your browsing experience.
Necessary Always Enabled
Necessary cookies are absolutely essential for the website to function properly. This category only includes cookies that ensures basic functionalities and security features of the website. These cookies do not store any personal information.
Non-necessary
Any cookies that may not be particularly necessary for the website to function and is used specifically to collect user personal data via analytics, ads, other embedded contents are termed as non-necessary cookies. It is mandatory to procure user consent prior to running these cookies on your website.
SAVE & ACCEPT