Explore the World’s Most Exciting Classroom

The voyage of HMS Beagle and the adventures of Charles Darwin’s are perhaps the richest stories in the history of science.

The upcoming DARWIN200 Global Voyage offers a unique opportunity to re-invigorate the world with a passion for science, discovery and learning!

Our goal is to use every day of the DARWIN200 Global Voyage to create the World’s Most Exciting Classroom!

All outreach activities will be available for students, teachers and the general public to use free of charge.

All outreach resources will be left online as a permanent legacy of the DARWIN200 project.

we will recreate many of the experiments that Charles Darwin undertook on HMS Beagle onboard the DARWIN200 tall ship. We will beam live, interactive sessions that cover the setting up of the experiments live, along with the collecting of results and analysis of findings. These recreation experiments will serve the basis for students and teachers to use as study examples, or to repeat in classrooms. Many of these experiments will form the basis of the various competitions and activities we are running.

Monthly essay-writing competitions and other activities with generous prizes will cover a varied range of natural history and conservation subjects! These will be launched throughout the 2023-2025 Global Voyage, with results announced at the end of every month.

the climax of the school competitions will be a carefully designed competition for school classes around the world to carry out (to be announced shortly). The winning class (up to 35 children plus 2 teachers) will be invited (all expenses paid) to visit the DARWIN200 ship in the Galapagos Islands during 2024. The winning class will stay aboard our ship and learn about Charles Darwin’s ground-breaking evolutionary discoveries!

Beamed regularly from the ship and released permanently on YouTube. 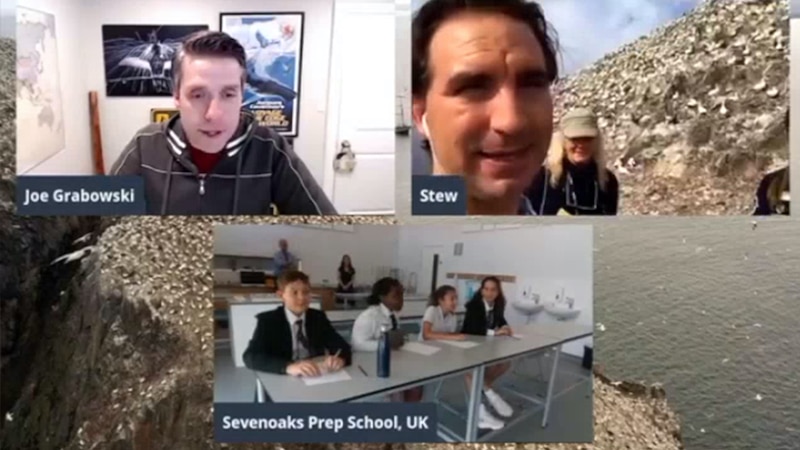 a regular ‘nature hour’ lecture with activities beamed every week during the 2023-2025 DARWIN200 Global Voyage. Each ‘nature hour’ lecture will cover a different subject exploring the diversity of the natural world and key conservation subjects. Where possible, these nature hour talks will be beamed live from wildlife sites (or where not possible, interlaced with footage filmed by the DARWIN200 film team), from exploring reefs to discovering the dynamics of rainforests, understanding how an anthill functions to visiting spectacular seabird colonies.

we will run the famous Miller-Urey experiment for two years on board the DARWIN200 ship as it travels around the world. This experiment replicates the early environment on Earth to create amino acids (the building blocks of life) out of a soup of chemicals. After running the experiment for two years continually, we will discover the results at the concluding award ceremony in London in 2026 during a special lecture event exploring the evolutionary origins of Life on Earth.

On every day of the voyage, content will be released
online via social media. Blogs and podcasts will also provide regular updates.

At all times during the voyage, live video feeds will be beamed from the ship, so that followers can join the adventure in real time.

Interactive 360° immersion images will be posted frequently on
social media feeds, and followers, students and teachers can book 3 minute slots to control 360º cameras and remotely explore exotic locations via the internet in real time. 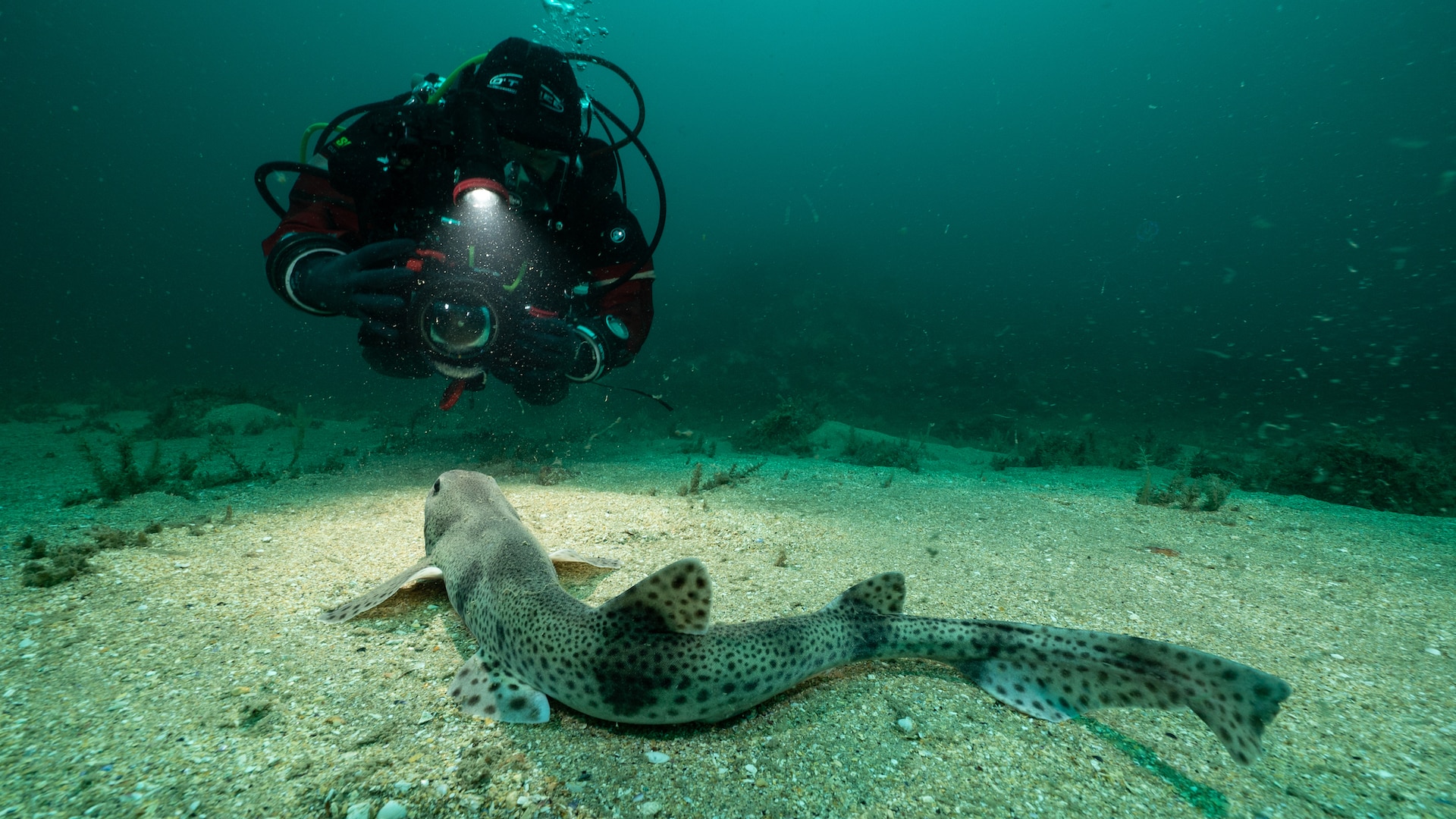 Short documentary films covering life aboard the DARWIN200 Global Voyage, tracing Charles Darwin’s journey and adventures during his travels on HMS Beagle. These short films will visiting every major location he visited, explaining his observations, his discoveries, what he got right, what he got wrong, how the world has changed since he visited and more. A new episode will be released every two or three days, providing a continual stream of content for global audiences to follow.

Massive, self-generating publicity will accompany the DARWIN200 ship as it sails around the world, especially with the arrival of the ship into key major ports (e.g. Rio de Janeiro, Sydney and Cape Town). PR events, newspaper/magazine columns, press releases and media visit events will be organised in each port. Interviews with DARWIN200 crew and the DARWIN200 LEADERS will be encouraged to build global coverage on TV, radio and in magazines and newspapers (especially in each DARWIN LEADER’s home country and native language).

The DARWIN200 website will house a dedicated media portal offering photographs and video content that media and press can freely download without charge or restriction in support of coverage. This provision of free content will facilitate and encourage TV channels, news crews, radio stations, newspapers, magazines and documentary makers to raise the project’s profile.

will be organised in many of the major ports along the voyage itinerary, enabling groups of students to come aboard the DARWIN200 ship to discover and imagine Charles Darwin’s world on HMS Beagle!

Through the above (and other) activities, we aim to engage audiences around the world through the DARWIN200 2023-2025 Global Voyage!

This website uses cookies to improve your experience while you navigate through the website. Out of these cookies, the cookies that are categorized as necessary are stored on your browser as they are essential for the working of basic functionalities of the website. We also use third-party cookies that help us analyze and understand how you use this website. These cookies will be stored in your browser only with your consent. You also have the option to opt-out of these cookies. But opting out of some of these cookies may have an effect on your browsing experience.
Necessary Always Enabled
Necessary cookies are absolutely essential for the website to function properly. This category only includes cookies that ensures basic functionalities and security features of the website. These cookies do not store any personal information.
Non-necessary
Any cookies that may not be particularly necessary for the website to function and is used specifically to collect user personal data via analytics, ads, other embedded contents are termed as non-necessary cookies. It is mandatory to procure user consent prior to running these cookies on your website.
SAVE & ACCEPT